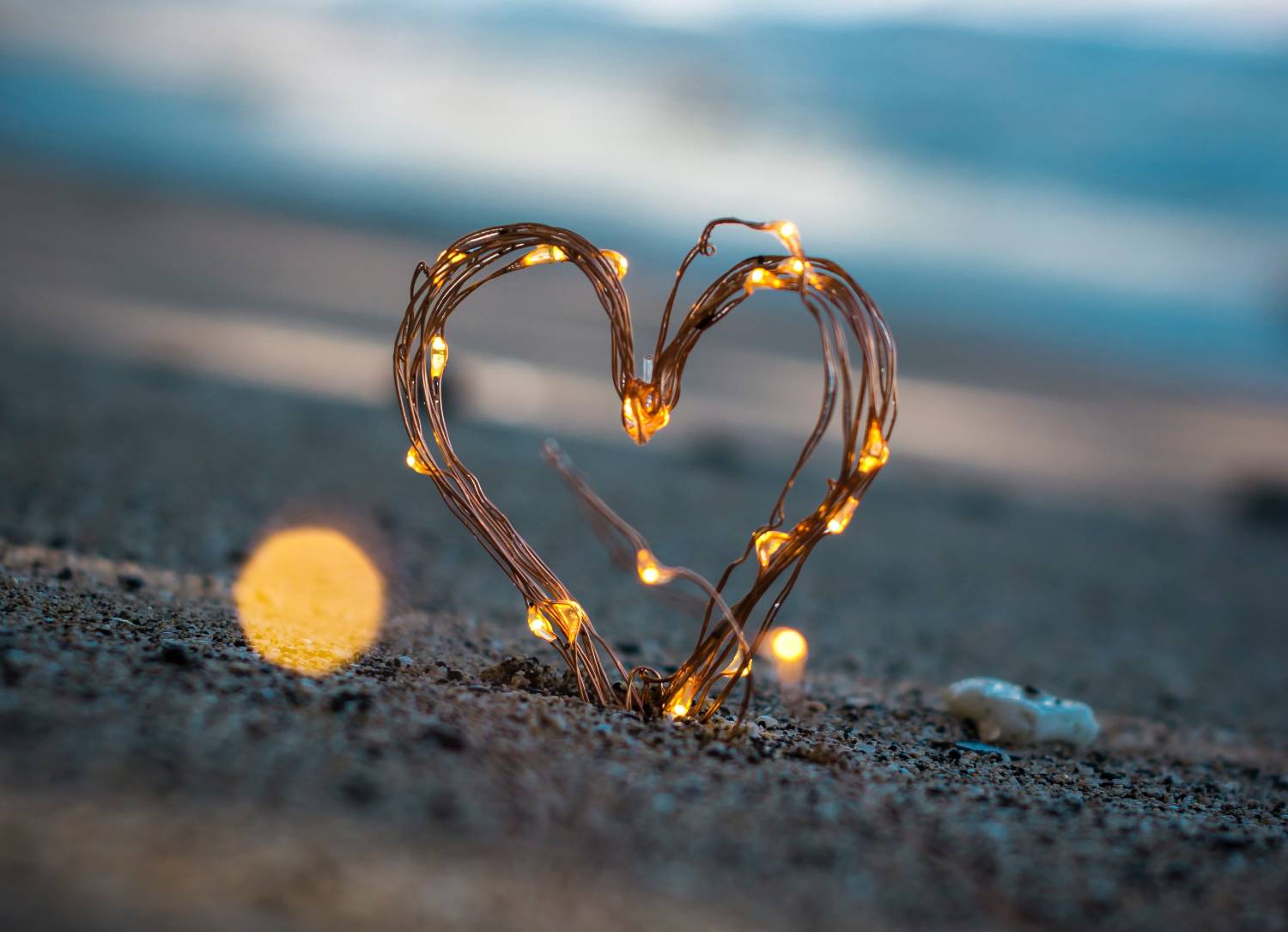 Before I ever carried the pain, I carried you, and in my heart, I carry you still.

I found out I was pregnant with Arizona, the summer of 2018. My son was just over a year old and busy as all busyness can be. So when I went to my doctor about being exhausted all the time, it was chalked up to be me being a new mom to my always on the go child and trying to figure out being back at work on Ambulance plus all the chores around the home. He had ordered some blood work to make sure I was deficient in anything. And also checked my pregnancy hormones.

While I was waiting for the blood work results, I thought “Ahh what the heck, let’s take a pregnancy test” – figured at least it was one thing I could rule out at home. Well if the thing didn’t immediately turn positive. I had my answer. Although something in the back of my head told me not to get excited.

My doctor called me a couple of days later to come in and see him. I told him about the pregnancy test and as he looked at my HCG levels, he confirmed it by stating “yup, you are heavily pregnant”. Figured I was close to 12 weeks by that point and immediately started the whole prenatal stuff. Shortly after that, I had my first ultrasound. My husband and I got to see our baby for the first time, and that made it real. When they dated her, we were told a New Year’s Eve baby. And for the first time, I did get a little excited. That only last a moment as I could tell the tech had concerns. She asked about our son and the measurements he had. Told us what hers were and followed it up with “well sometimes that’s normal too”. Our baby essentially “slept” through the whole exam. They needed to get me up and walk, drinking grape juice and feeding me cookies just to get her to move and turn over to get the rest of the pictures. Which she did not.

After my Ultrasound was complete, they sent me to the hospital next door for my “geriatric blood workup”. I was 36 after all ha-ha. With that workup, they did all my genetic markers. And at that point, I just had a feeling. A feeling that I wasn’t happy about and not really a feeling that I can explain either.

About 2 days later I got a call from my doctor again asking me to come in. He told me that everything looked good except I tested as a 1 in 12 chance for T21 or Down’s syndrome. At that time he also told me not to worry because I still had an 11 in 12 chance that it was wrong. He then told me of my options for further testing and booked me in for amniocentesis. I figured why to go through multiple testing when there is a possibility ill end up there anyway. Before I went for my amnio, I had a genetic counsellor contact me and she explained a lot of things to me. We also went through the pros and cons of the amnio vs some of the less invasive testing regimes, she booked me for fetal cardiac echo exams as well as a couple of others I can’t remember now. We also discussed the severity that we could be faced if our baby was in fact T21 and the options we had. The counsellor also gave us supports in which we could access at that time before making a final decision. But my husband and I had already made our decision.

Many nights I laid awake thinking of the what-ifs. What if this? What if that? And were we in all actuality making the right decision if in fact, our baby did have T21. I also prayed and prayed that she wouldn’t have been dx with T12.

I was 16 weeks when I went for the amnio. They also then explained the risks of the procedure and told me what to expect. The test itself was not nearly as bad as I had expected and the dr did it flawlessly. Our baby on the other hand was listless. She did not move, she would not cooperate even when they tried to push her over. The dr laughed as she said we had “a stubborn one” but I knew different. I knew at that point what the test was going to say and that we would have been on the lower end of the functioning scale for Downs Syndrome. Although my heart still did want to believe it.

A week later we finally got our results. Longest. Week. Of. My. Life. I was on my way in for a night shift when I got the call. Even though in the back of my mind I had already known the answer, my world crashed when the genetic counsellor said that yes in fact the results showed T21. She went on to explain that it was just a fluke gene mutation and that should we try again in the future for another baby that there would be a 1-5% chance of it happening again due to my age but that was it. She also said when I asked, that there was nothing we did or didn’t do to cause or prevent this. It just sometimes happens and they don’t know why. She asked if I need to take some time to think about things and I said no. She cancelled all the other fetal appointments that I had and booked me into the clinic for our termination.

I was 18 weeks and 3 days when we went into the clinic for the termination. It was a woman’s health clinic so there were a lot of women there for all different things. I was just super thankful that day that there were no obviously pregnant women. When we started our appt, we had to do the counselling part first. All the routine questions that you could tell the lady was jaded with asking hundreds of other women in having abortions. I remember she started trying to push birth control on me and I don’t remember exactly what she said but I finally looked at her and said that I wasn’t there because I wanted to be, I was there because I had to be. And that if I had any other choice I sure as shit wouldn’t be in her office. I don’t remember what was said after that but I do remember she gave my husband a rock, which he still has. Apparently, a medical termination has far more weight than just a regular old abortion.

July 26, 2018, we said goodbye to our baby. They were able to get her foot and handprints for us before she was sent off for cremation. She now sits in her little Urn in a shadow box in our room along with her little butterfly and hat my girlfriend knit for her. Her ultrasound picture we have (from before all the crap) is in there as well. One of my grievance councillors gave me a book called “I will hold your heart in mine always” so my husband made a little heart inside a bigger heart out of wood with Arizona’s name on it. It also hangs beside her shadow box.

I found out not too long after the termination that I also had Placenta Acreta with Arterio-Venous Malformation, where my placenta was growing into my uterus rather than just having attached itself and I also had a cluster of arteries and veins feeding and pulling off of my placenta and uterus. I was also told at that point as well that Arizona had not been developing as she should have been as well and attributed a lot of it to the Acreta. It was a hard road getting to that point of my diagnosis as they originally thought I had retained placenta with a possible molar pregnancy as well, they did a D&C and I started to hemorrhage. They got it under control finally and sent me off to a specialist. 2 weeks later I had an emergency hysterectomy as the AVM let go and tried to relieve me of all the blood in my body. It would have been about 26 weeks at that point…. The time they said I would have most likely lost our baby anyways and quite possibly my own life.

There is not a day that goes by that I don’t think of our baby girl and all the “what ifs”. I know what we had to do was the most right thing for myself, my husband and mostly for our son. He may not get to grow up knowing his sister but he knows that he has a sister. I may not be religious by any means but I do believe in spirits and I do know that she comes to see us.
I will always love you my winter bear.

The Pregnancy & Infant Loss Support Centre is a non-profit registered charity that helps families connect to support on their path to healing after pregnancy or infant loss.  Families like yours can work with us and get support with a variety of services that hold space for your unique story. No matter at what stage of your parenthood journey you find yourself, your story will be heard here.

If you are ready to share your story, or you need help with your journey, get in touch with us.